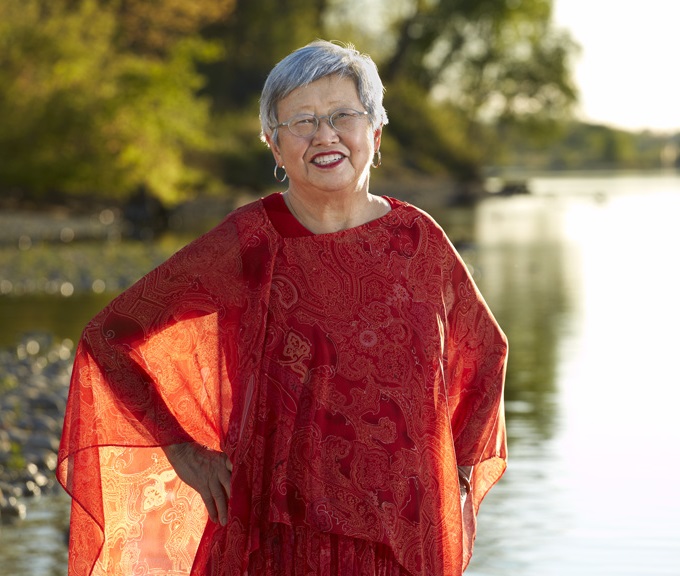 Eugene Chin was an architect who designed many of California’s supermarkets, and his wife Thora was a popular realtor in San Francisco. Their daughter, Julita Fong, attended Stanford medical school and became a pathologist, practicing in the Sacramento region.

“Like many Asian parents, they instilled in me the importance and love of learning, for which I am eternally grateful,” says Dr. Fong. 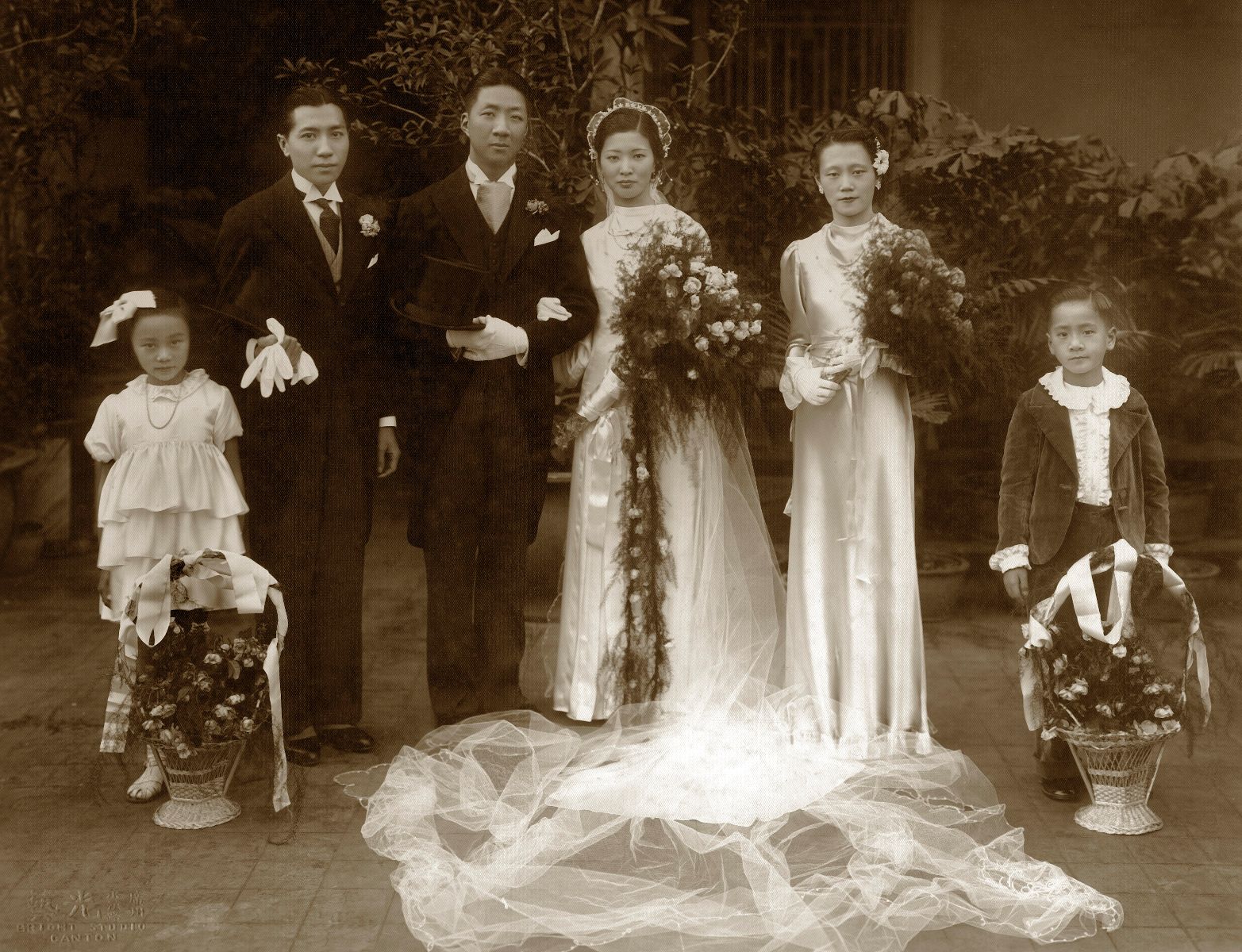 As new Americans, the Chins achieved success in their lives and careers—the result of education, ability, opportunity, and hard work that is the story of the American dream. Commemorating their good fortune by honoring their origins, Eugene and Thora gave back by establishing a school in their village in Canton, China. The Chins built the school building as well as teachers’ quarters and a supporting business to ensure that the educational opportunity they created would continue in perpetuity.

Education remained the focus of the Chins’ philanthropic priorities at home in California, and they wanted to make opportunities available to new generations of talented and hard-working young people. By placing a portion of their assets in a Charitable Remainder Trust, the Chins made a tax-wise investment that provided steady, annual income to them during their lifetimes, and, after their passing, to their grandchildren. When the charitable trust matured in 2012, the remaining funds were distributed to the Sacramento Region Community Foundation to establish the Eugene and Thora Chin Scholarship Fund. Through one trust, the Chins achieved a threefold benefit: income for themselves, a gift to their grandchildren, and a lasting philanthropic legacy.

We help generous people like you customize their philanthropy, so they can easily and effectively supporting the issues they care about—now and always.