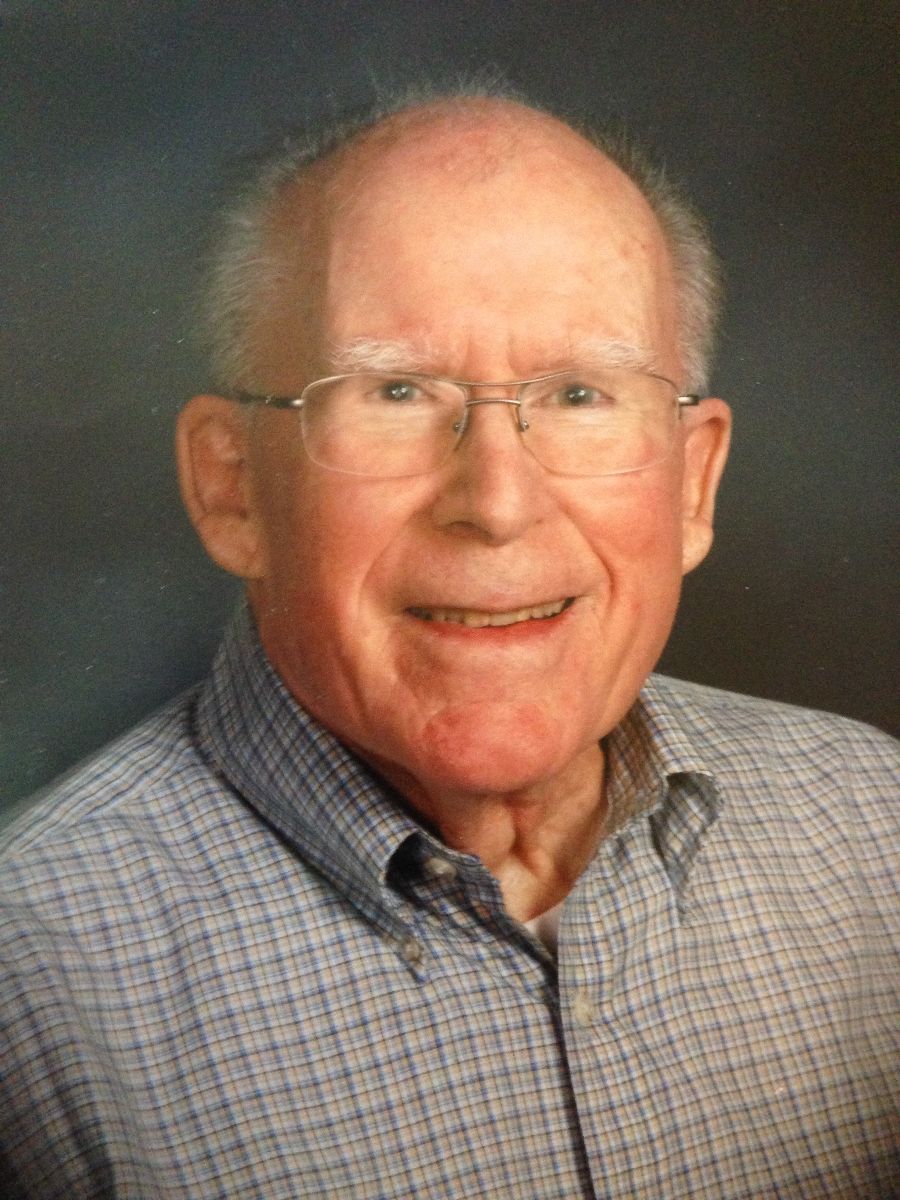 J. David Ramsey was born in Philadelphia in 1925 and spent his early life in Pennsylvania.  Following  his Army service in World War II, he attended Swarthmore College and graduated with a degree in civil engineering. From Dave’s early teenage years, summers in the rustic Adirondack Mountains had given him a great love of the outdoors, and he wanted to work in a job where he could spend much of his time in wild areas. He went to work for the United States Forest Service and moved to California in 1953, settling in the Sierra foothills.

After retiring from his long career in the Forest Service, Dave donated his time and energy to many school sporting venues and events and helped a number of high schools rebuild and convert their track and field systems from yardage measurements to metric. He offered his engineering expertise to renovate and rebuild Colfax High School's track and was honored and humbled to have the "Ramsey Relays,” a yearly invitational, named after him. For years he attended and kept statistics at Colfax and Bear River High School basketball games. At Bear River, he personally handled pick and shovel to help build the track and football stadium and was again humbled and honored to be the only living person in California to have a stadium named for him. Dave Ramsey Stadium at Bear River High School stands today as a monument to a great and giving man.

Music was always a big part of Dave’s life, no matter where he was.  He played the flute and piccolo as a student, performed on the mandolin at his nephew’s wedding, and played the piano throughout his life. During World War II, he even managed to write a symphony while fighting on the front lines in Europe. In his later years, he moved from the Sierra foothills to Davis in order to be close to performances at the Mondavi Center. He rarely missed a concert of the Sacramento Symphony or a production of the Music Circus.

Through his CRT, Dave also made a significant bequest to the Sacramento Region Community Foundation for a “field of interest” endowment commemorating his great love of music. The J. David Ramsey Music Endowment will provide annual income for the Foundation to use for purposes and organizations that perpetuate Dave’s passion for music. The flexibility of this endowment helps the Foundation to respond as opportunities and needs arise, ensuring that music continues to be part of life in the community for young and old alike.

We help generous people like you customize their philanthropy, so they can easily and effectively supporting the issues they care about—now and always.