A Gift for Philanthropy 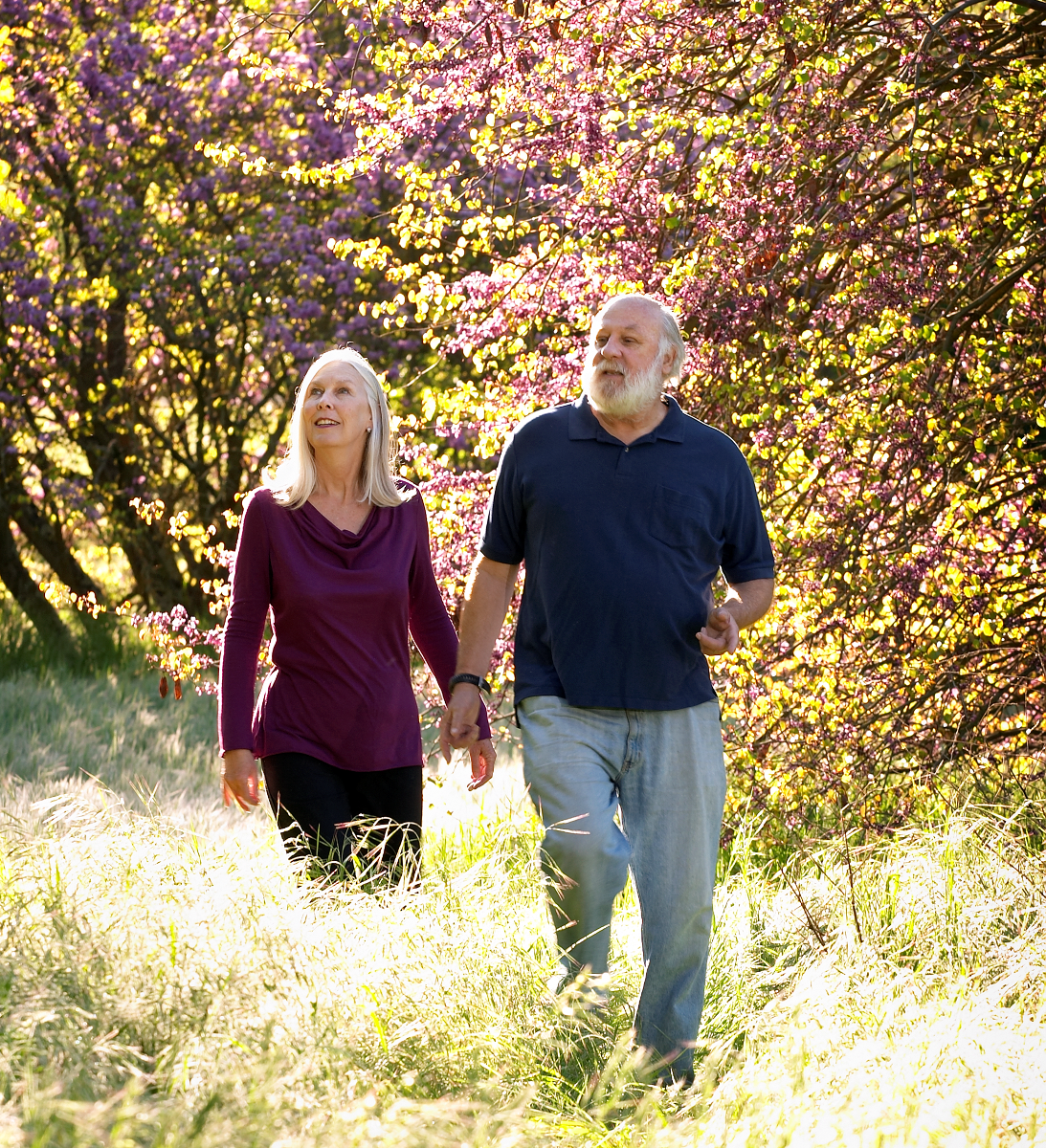 “Rob and I used to dream about what we could do with a million dollars,” Maureen O’Leary Burness says. “One thing we knew we would do was set up a foundation so we could give money to good causes.”

Rob adds, “Then I did some research and learned that we didn’t need a million dollars to accomplish this.” He discovered that they needed only the Sacramento Region Community Foundation to carry out their dream.

For Maureen’s 50th birthday, Rob surprised her with a party and a check for $10,000 to establish the Maureen O’Leary Burness Foundation for Special Needs Children at the Foundation. The party guests also loved the idea, and the present most of them gave Maureen – a statewide leader in special education – was a gift to her fund. A few years later when Rob retired from his career as a land use planner for Sacramento County, Maureen reciprocated by establishing the Rob Burness Environmental Fund to honor his commitment to the environment and the preservation of open space.

Since then, Maureen and Rob have continued to build their endowments and have found them to be a great way to involve their son and daughter, who are successor advisors to the funds, in the Burness family philanthropy. Their family and friends all know that instead of shopping for birthdays or holidays, the best presents are donations to the funds. And each year, through their funds, Maureen and Rob are able to give to organizations doing the work that is important to them and the community.

“My grants to teachers require a community service component,” Maureen concludes, “and I have come to believe that it is inspiring and beneficial to both students and the staff to apply for them, and then, of course, to implement their ideas. I am blessed to be part of such good work!”

We help generous people like you personalize their charitable giving, so they can easily and effectively support the causes they care about — now and always.