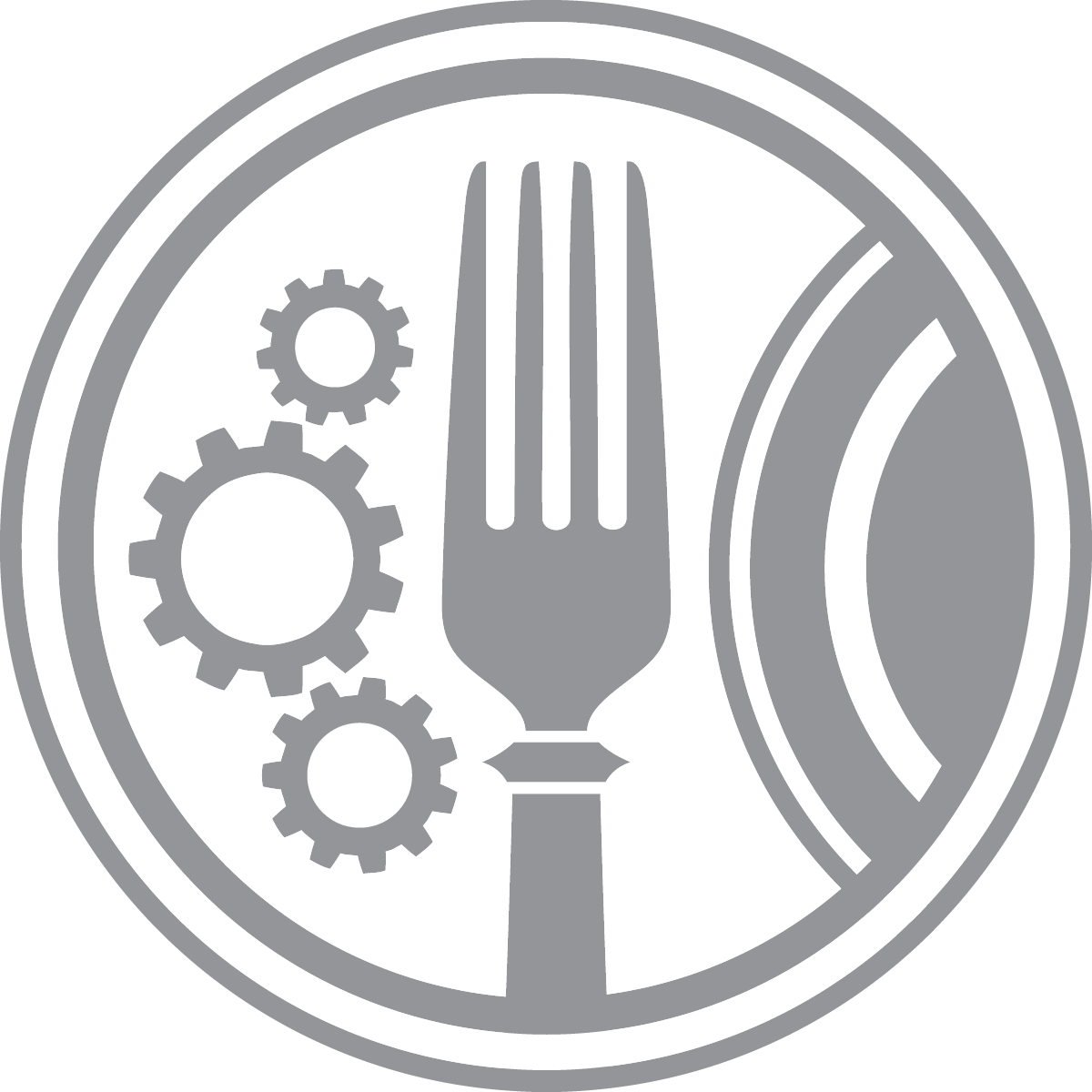 With our pride in the region’s growing reputation as the “Farm to Fork” capital, we must also deal with the reality that many suffer from hunger and live in “food deserts” with limited access to fresh, locally grown food. This unacceptable contrast exists despite the fact that we live in a region rich with agriculture and farmlands. Solving this complex problem requires coordinated effort that involves all sectors of our local food economy.

The Foundation’s leadership in Connecting the Regional Food Economy involves learning and advocacy to create upstream changes that ensure everyone benefits from a healthy and thriving regional food system with access for all. We partner with the key players in the food economy—including local farmers, distributors, and sellers—to pursue that aim.

Through a partnership made possible by this initiative, for example, Sacramento Food Bank & Family Services (SFBFS) streamlined its system of  220 partner agencies, building a more effective and efficient emergency food distribution system to escalate the fight against hunger in Sacramento County. Because of our sustained collaboration, SFBFS has improved its use of computers and databases to track the food its agencies distribute, purchased more trucks and forklifts to move food pallets with ease throughout Sacramento County, and has increased its refrigeration storage to keep foods fresh.

That partnership advanced one goal of the Sacramento Region Food System Action Plan (the Action Plan), a Foundation-funded report that recommends strategies to strengthen the region’s food system.

Originally developed with Valley Vision in 2015, we are updating the Action Plan to reflect changes wrought by the COVID-19 pandemic throughout the local food ecosystem—including the exacerbation of inequities described in the original Action Plan, which showed that area youth and elderly are disproportionately represented among the hungry and that many local low-income communities are “food deserts” with limited access to grocery stores and fresh produce. The 2021 Food System Action Plan will be released in the fall.

Learn about the 2021 Action Plan

Look through the Action Plan

In tandem with the release of the initial Action Plan, we opened the Healthy Food Economy Fund to collaboratively fund the large-scale investments that will improve the greater Sacramento region's entire food system.

Even when the government is fully funded, food insecurity—the limited or uncertain ability to acquire nutritionally adequate and safe foods—is a scourge in the Sacramento region, despite the area’s agricultural abundance.

Through our food initaitive, we are helping support others to live with a sense of dignity and self-worth

Fixing the Regional Food System, Together